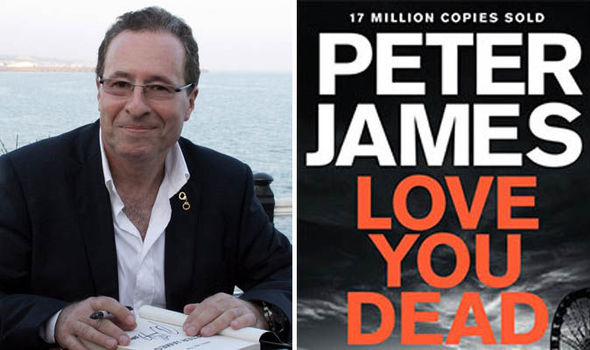 ← An afternoon with Emily Gravett After the Storm: Sir Vince Cable in Conversation →