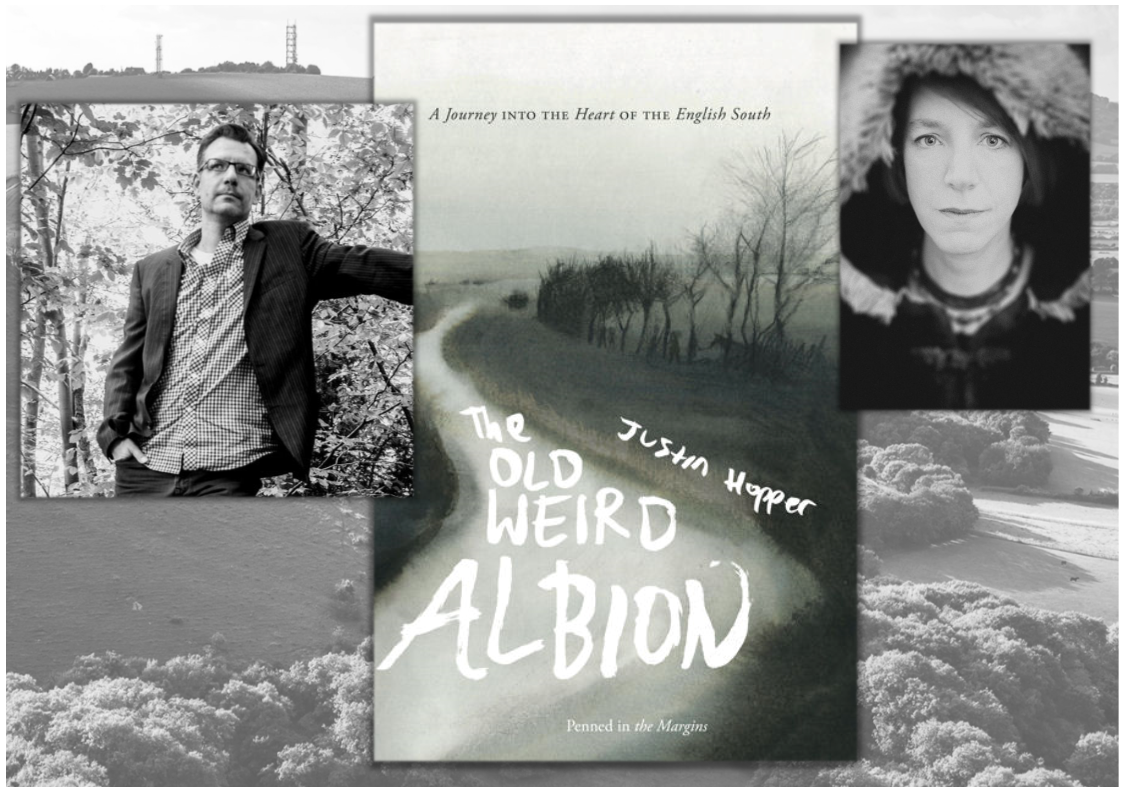 ← An Evening with Catherine Chanter An Author Supper with Robert Goddard →