Chariots and Champions; a Roman Play

A short play set in ancient Rome, perfect for class reading as well as performance, recently reissued in this lovely hardback format with stunning illustrations by Thomas Docherty.

Arthur Godbold discovers a bronze head of the Roman Emperor Claudius. As he tries to figure out how the head ended up in a Suffolk river, the dramatic story of the Roman invasion of Britain unfolds in front of his very own eyes.

Emperor Claudius, British Queen Boudicca, ordinary Roman soldiers and British slave girls all appear in this exciting play, providing a variety of opportunities for KS2 classes to explore both historical and literary topics in an involving and creative setting. 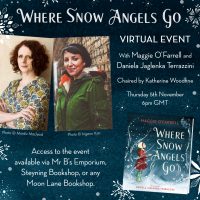