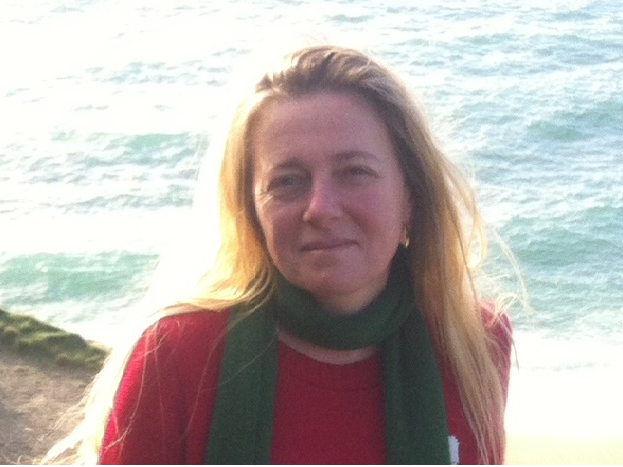 An Afternoon with Nicola Upson

Our next event is ‘An Afternoon with Nicola Upson’ on Saturday 27th June at 2pm.

Praise for the Josephine Tey books:

Tickets £6 to include tea, cake and a voucher towards a book. Advance booking recommended.

Nicola Upson was born in Suffolk and read English at Downing College, Cambridge. She was the winner of an Escalator/Arts Council England award in 2006 for her debut novel, An Expert in Murder, the first in a series of books to feature Golden Age detective writer, Josephine Tey. In 2008, the novel was published by Faber to wide critical acclaim, and praised by PD James as marking ‘the arrival of a new and assured talent’.

An Expert in Murder was dramatised by BBC Scotland for Woman’s Hour, and has been followed by three more novels: Angel With Two Faces; Two for Sorrow; and most recently Fear in the Sunlight (2012), described by The Financial Times as ‘a smart, playful pleasure in an increasingly adventurous series’. The fifth ‘Josephine Tey’ novel, The Death of Lucy Kyte, will be published by Faber in August 2013.

Nicola is the author of a number of non-fiction books, including Mythologies: the Sculpture of Helaine Blumenfeld (Overlook Press). She has worked in theatre and as a freelance journalist, with five years as crime fiction critic for the New Statesman, and is a regular contributor to BBC radio. She lives with her partner in Cambridge and Cornwall, and is currently writing the sixth book in the Josephine Tey series, and researching a standalone novel.