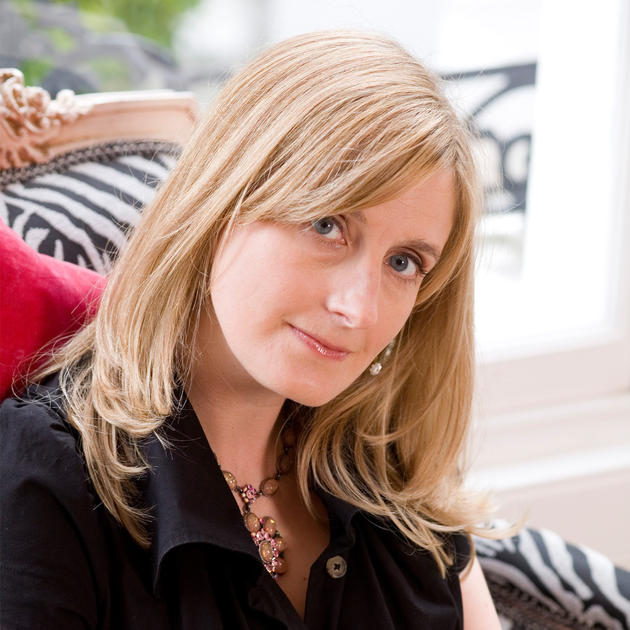 An amazing chance to join best-selling children’s author Cressida Cowell to hear about her wonderful Hiccup the Horrendous series and the twelfth and final novel (sob) How to Fight a Dragon’s Fury, just out in paperback. Cressida spent her childhood summers on an uninhabited Hebridean island with no electricity. In the evenings her father would tell tales of the Vikings who invaded the islands a millennium ago. This inspired her to use these stories, and her beloved island, as the basis for her wildly popular and very funny Viking series, starting with How to Train your Dragon, which has enchanted a generation of 6-11 year olds with its wit, inventiveness and hilarious illustrations, and inspired two (soon to be three!) DreamWorks films. Just like her books, Cressida is great fun!
Ticket includes £2 voucher towards a book.

Tickets available from the bookshop, and from http://www.steyningfestival.co.uk/whats-on/meet-cressida-cowell-94