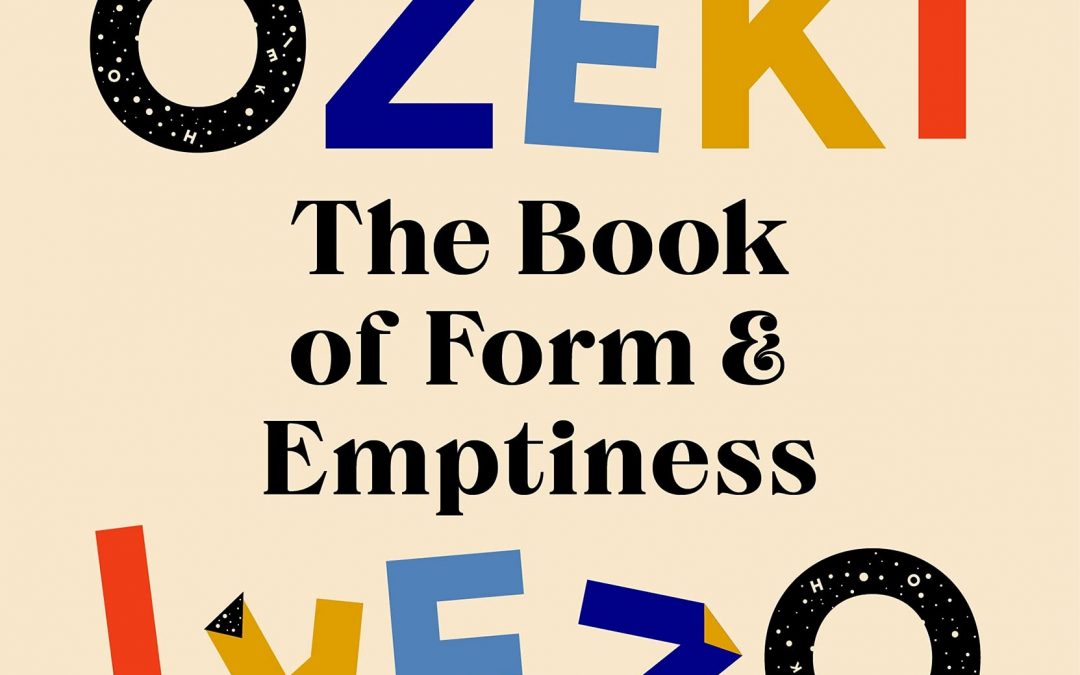 The Book of Form and Emptiness

The Book of Form and Emptiness is award winning Ruth Ozeki’s fourth novel, following the sucess of My Year of Meats, All Over Creation and A Tale for the Time Being. It was longlsited for the women’s prize for fiction 2022.

After the death of his musician father, thirteen-year-old Benny Oh begins hearing voices, each holding a range of emotions. He must seek refuge in a public library, meeting a wonderful cast of characters and his very own book. Narrations from a variety of characters give a fly on the wall style feeling, through Benny’s journey of listening to what truly matters in life.

Combining a vast and unforgettable blend of characters, with important and varied themes, The Book of Form stands out as an important and exciting read, which is deeply moving and greatly imaginative. 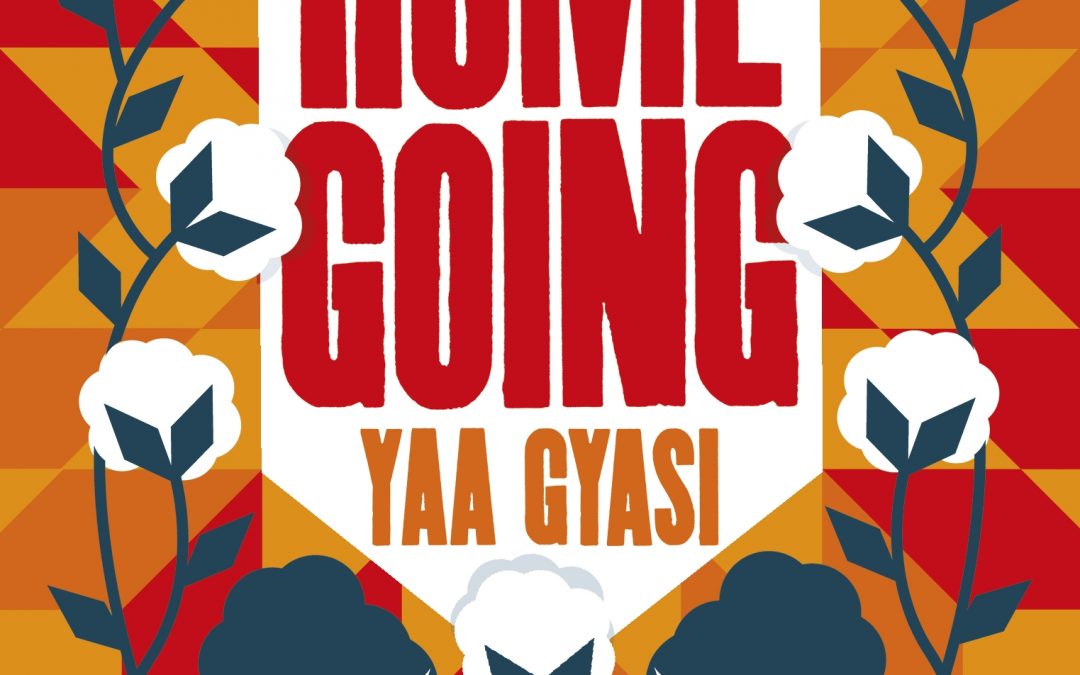 Yaa Gyasi’s debut novel, and the Sunday Times bestseller and a BBC Top 100 Novels that Shaped Our World

Homegoing follows two sisters, one is sold into salvery, while the other is a slave trader’s wife. The lives and experiences of these characters shape the generations that follow. The generational impact of two people’s lives echoes the important messages and themes of the novel. The settings ground the characters into their bleak or wonderful lives. The novel explores important ideas head on, and is an important read.

Homegoing is rich with symbolism and homes a vivid cast of characters. The novel is a page turning masterpiece, which is gripping from the opening page; a vital read for all. 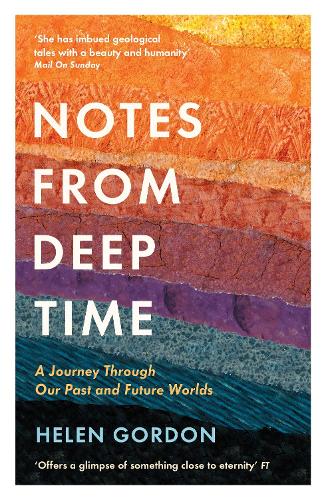 A fascinating dive into the world we inhabit every day, Helen Gordons newest book, ‘Notes from Deep Time’, is an extensive look at the layers of the earth, giving unique ideas with a personal style of writing. Seeking a fresh perspective on her own life, Gordon set out to read that narrative. Her expedition takes her across the world, discovering something new at every corner; at every step, she finds that the ground beneath our feet isn’t always as it seems.

The book encompasses ideas as large as fossils hidden deep within London, to more overlooked geology such as chalk. Through it all, Gordon places a unique view into the world. Every chapter is unique, and an easily digestable read.

A greatly enjoyable and informative book. It is a love letter to travel and endulges in every corner of geology, creating a must read. 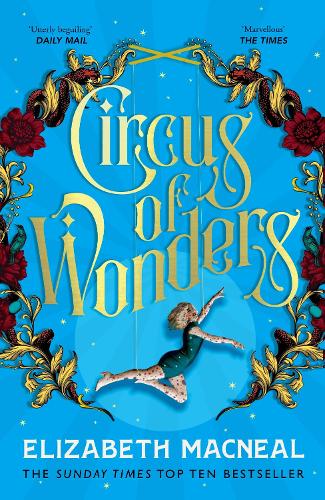 The captivating second novel from Elizabeth Macneal, author of the best-selling The Doll Factory, set in the colourful circus world of London’s 19th Century pleasure gardens.

Country girl Nell picks violets for a living, in a quiet coastal village. Set apart from her community by the birthmarks that speckle her skin, she finds solace in the sea. But when Jasper Jupiter’s Circus of Wonders arrives in the village, Nell is kidnapped – her father has sold her, promising Jasper Jupiter his very own ‘leopard girl’. It is an agonizing betrayal, but as her fame grows, and she finds friendship with the other performers,she begins to wonder if joining the show is the best thing that has ever happened to her. But what happens when her fame threatens to eclipse that of the showman who bought her? And as she falls in love with Jasper’s gentle brother Toby, can he detach himself from the terrible secret that binds him to his tyrannical brother?

A really enjoyable novel, which vividly evokes 19th Century London, and captivating look into circus life. The novel is at once a tender love story, an exploration of difference & disability, and a rip-roaring good read! For fans of Jessie Burton’s The Miniaturist & Stacy Halls’ The Familiars. 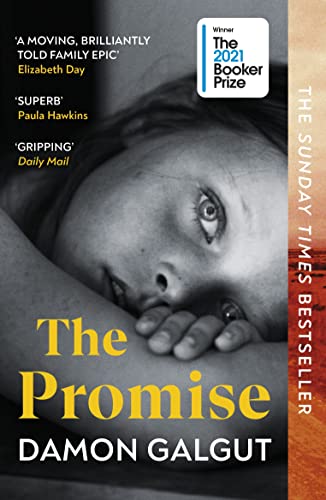 This latest novel by Damon Galgut,  shortlisted for the Booker Prize, charts the decline of a white family during South Africa’s transition out of apartheid. The Swarts are gathering for Ma’s funeral. The younger generation, Anton and Amor, detest everything the family stand for — not least the failed promise to the Black woman who has worked for them her whole life. After years of service, Salome was promised her own house, her own land… yet somehow, as each decade passes, that promise remains unfulfilled.

Promise pushes the titular word to its limits, creating a powerful and moving story, which makes use of it’s third person narrative to switch between characters suddenly yet elegantly, emphasising the conflict between them and the resentment they hold.

Encompassing the years 1986 – 20128 in the lives of the Swart family, the omniscient narrator abruptly darts from one character’s consciousness to another shifting from the third to second to first person – creating a challenging but always absorbing read.