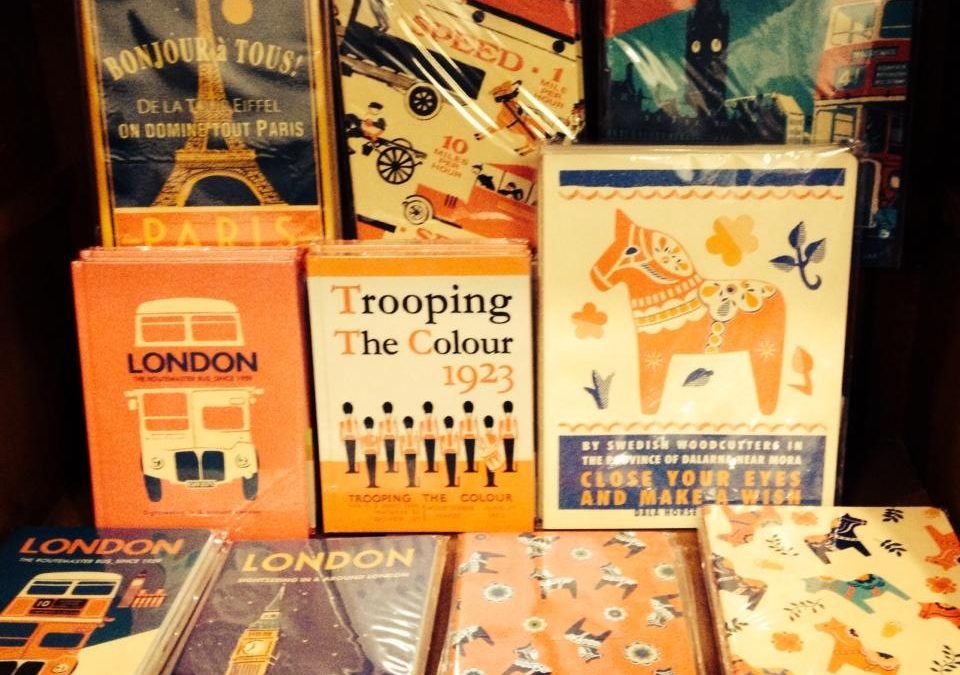 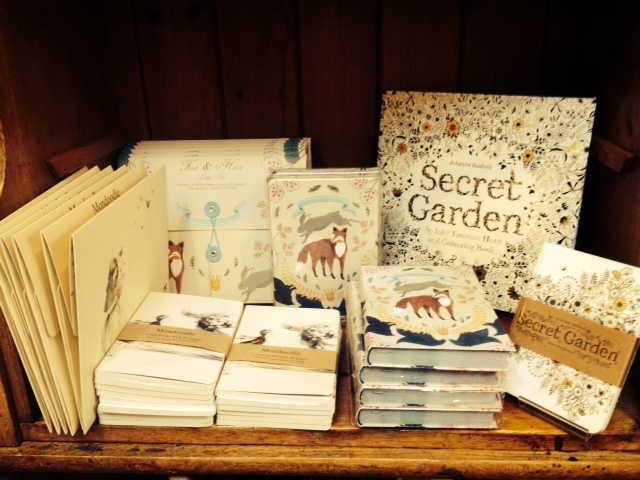 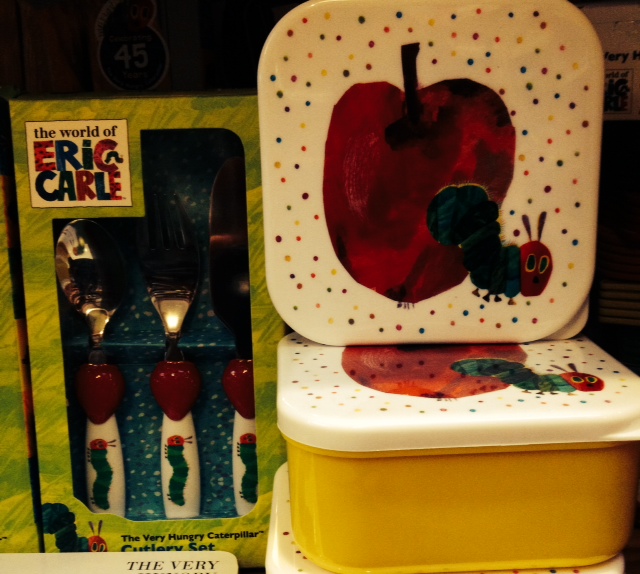 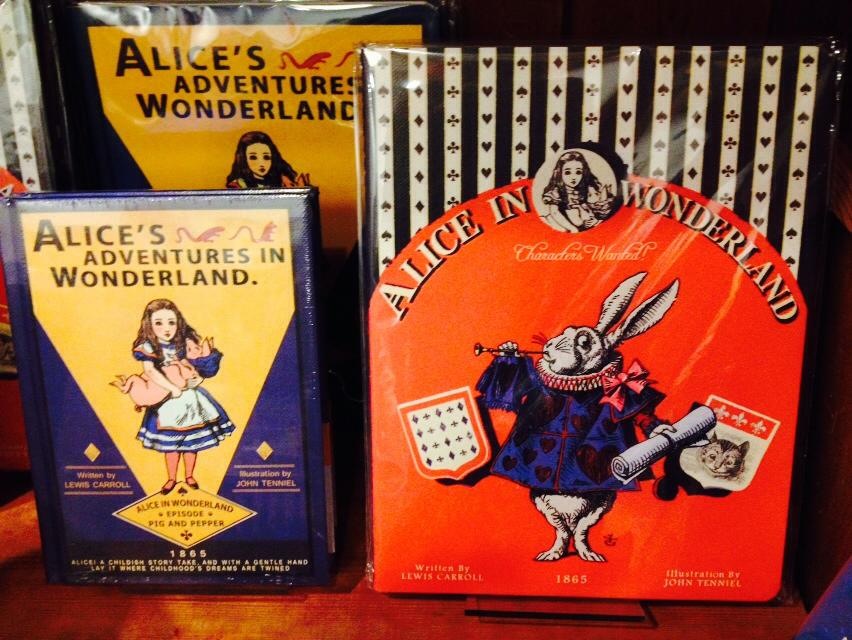 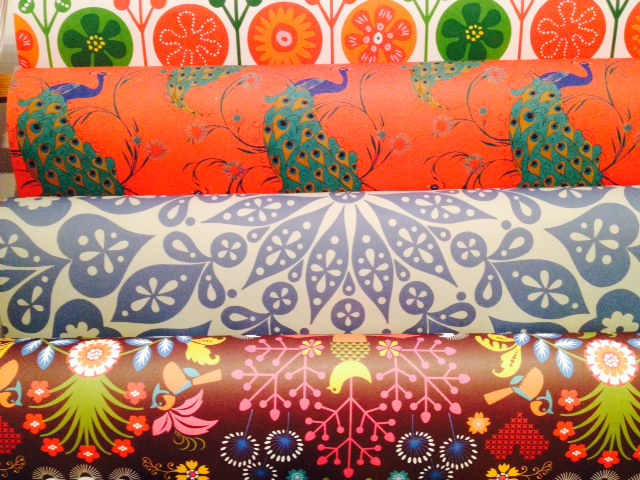 This beautifully recounted story tells of a young orphaned Russian Jewish girl’s incredible bravery as she fights to save two rare horses from extermination by the Nazis when German troops arrive at a former wildlife reserve in the Ukraine, home to the almost extinct Przewalski’s horses. In the midst of a freezing winter, Max, the devoted caretaker of the reserve, finds himself first helping to hide young Kalinka and the two remaining horses and then sending them on a perilous journey through the frozen Ukrainian forest to escape. Intensely gripping and at times heart-rending in its depiction of the suffering in war-torn Russia, it’s an absolute must for horse-loving children who need more substantial stories than tales about gymkhanas! Ideal for ages 10 – 14. Sara. 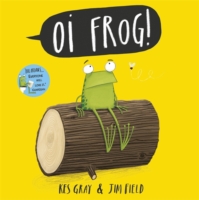 Our favourite new picture book, by the always amusing Kes Gray (of ‘Super Daisy’ fame) Cat bossily tells frog that he can’t sit on a mat because frogs must sit on logs. Then follows a hilarious rhyming list of which animals must sit on what as frog is made to feel more and more ignorant by know-all cat, with a final and very funny uncomfortable resolution for the poor chap. Sara.

‘Hilarious illustrations and rhymes which are easy to recite and join in. Everyone will love it.’ – The Guardian

A God in Every Stone

Kamila Shamsie’s last novel, Burnt Shadows, was probably my favourite book of 2009, so I was excited about her new title, A God in Every Stone.

Burnt Shadows elegantly and resonantly connected Nagasaki, partition and Guantamo Bay, and A God in Every Stone is similarly epic in scope, taking the reader from ancient Persia to the dissolution of the Ottoman Empire and the troubled end of British colonial rule in India.  On the eve of the First World War, a young British woman, Vivian Rose Spencer, joins an archaeological dig in Turkey and falls in love. Thousands of miles away, a Pashtun soldier, Qayyum Gul, is learning about brotherhood and loyalty in the British Indian Army. A year later, Viv has been separated from her lover by the war, and become a nurse, and Qayyum has survived the bloodbath at Ypres, but lost an eye. They meet on a train to Peshawar, unaware that their lives will connect in ways that only become clear many years later…

This is an excellent, ambitious novel of empires and their aftermath, and how individuals get caught up in the tide of history. Alice 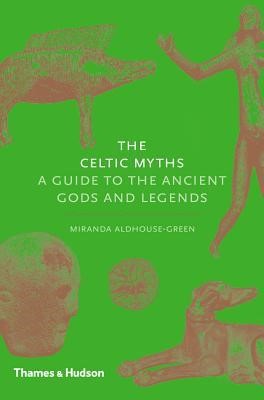