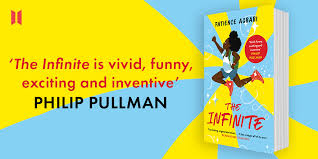 The Infinite by Patience Agbabi. Canongate £7.99

The Infinite is the first children’s novel by Nigerian-born poet Patience Agbabi, and it’s a thoroughly entertaining time travel eco-adventure, perfect for ages 9-13.

Elle Bibi Imbele is a ‘Leapling’ – she was born on 29th February of a leap year. Moreover, she possesses ‘The Gift’ – the amazing ability to leap through time! But she is also autistic, is bullied at school, and is struggling to learn control of her ‘gift’. On her 12th birthday, she and other Gifted Leaplings from her special academy perform a jump through time to the Time Squad Centre, Year 2048. In this future world, which is vegan and carbon neutral, the Time Squad are Guardians of Chronology who stop time-criminals from changing the course of eco-history… but it soon becomes clear that all is not well; Leaplings have been disappearing, and the Time Squad Guardians are behaving suspiciously. Elle and her best friend Big Ben become mixed up in an extraordinary adventure, trying to track down missing Leaplings and get to the bottom of a devious plot.

This is a fast-paced, enjoyable and twisty story, enlivened by the engagingly quirky characters of Elle, Big Ben, and Elle’s Nigerian Grandma. Patience Agbabi cleverly incorporates the two heroes’ autistic traits and obsessions into the plotline, which ultimately play a huge part in saving the day! 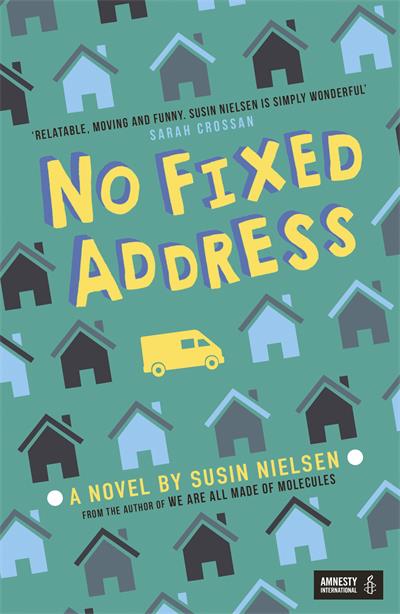 Susin Nielsen is rapidly becoming our favourite writer for the hard-to-reach spot between kids’ books and hard-hitting ‘YA’. She writes with humour, empathy, and sensitivity, and creates authentic, relatable yet quirky characters who jump right into your heart!

Felix Knutsson is almost 13. He is a bright kid with a knack for trivia, and he’s crazy about a Canadian TV quiz show called ‘Who, What, Where, When?’ But Felix has a secret: he and his mum, Astrid, are living in a van. As the chill of a Canadian winter descends, the novelty of ‘city camping’ has most definitely worn off and it’s getting harder to hide the secret from his best friends, Winnie and Dylan. Felix is beginning to realise that, although his mum is a great person, she may not be the greatest parent. But if he can get accepted as a contestant on ‘Who, What, Where, When?’ maybe he can be the one to turn their fortunes around?

A hugely enjoyable, gripping story, tackling issues such as the poverty trap and the ‘hidden homeless’ with gentle humour and compassion, and which is ultimately about the redemptive power of human kindness. Ages 11+. 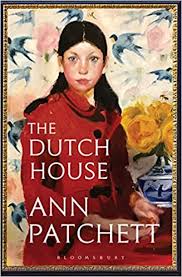 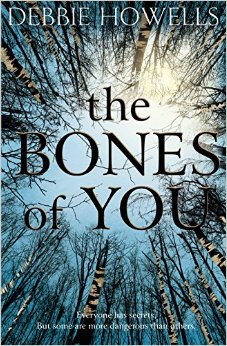 ‘Bones of You’ Launch Party at The Sussex Produce Cafe

Wiston-based author Debbie Howells celebrates the launch of her debut published thriller at The Sussex Produce Café, in association with her publishers Pan Macmillan.

Wine and Canapes will be served. Please contact the bookshop if you wish to reserve a place – just a few left. 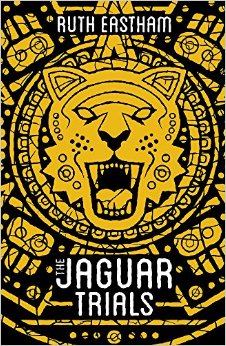 Another rip-roaring adventure from Ruth Eastham, the author of the SGS book awards short-listed ‘Arrowhead’, who recently visited Steyning Grammar School and gave a great presentation to Year 7.
The Jaguar Trials is a fast-paced adventure set in the Amazon, following brave Ben as he sets out on an expedition with his archaeologist father to seek the fabled lost city of gold, El Dorado. After their boat is sabotaged and wrecked, Ben and his friend Raffie set out on a quest to find Ben’s father. Soon Ben discovers he bears the ‘Mark of the Jaguar’ and must survive the mysterious ‘Jaguar Trials’ before he can be reunited with his father. Along the way Ben and Raffie encounter a sinister professor, tribal shamans, the ‘unquiet spirits’ of long gone tribes wiped out by the Spanish conquistadors, and a feisty young Amazon Indian girl who helps them as they venture further into the jungle on their terrifying quest.
Perfect summer-holiday reading for your 8-13 year child of either gender!