We are really pleased to welcome the marvellous Camilla Stephens to the Steyning & District Food & Drink Festival. Camilla is the founder of the acclaimed locally based success story Higgidy Pies. She trained as a cook at Leith’s School of Food and Wine and worked for a time as head of food development for Starbucks UK before leaving to follow her dreams and start her own business – Higgidy.

In her first cookery book, Higgidy:The Cookbook, Camilla introduced excitingly delicious recipes for much more than just pies, and now she has produced  Higgidy – The Veggie Cookbook: 120 glorious recipes for Vegetarians and Vegans, a mouth-watering and inspiring collection of recipes very definitely not just for vegetarians, but for anyone who enjoys fresh flavours!

This will be a great evening, with scrumptious food cooked by the Sussex Produce Chef followed by an fascinating interview with Camilla, who’ll share anecdotes, tips and stories from her inspirational career.

Here is the menu for the evening:

Doors open at 7pm, meal begins at 7.30pm. Tickets must be booked in advance and menu choices must be submitted in advance. 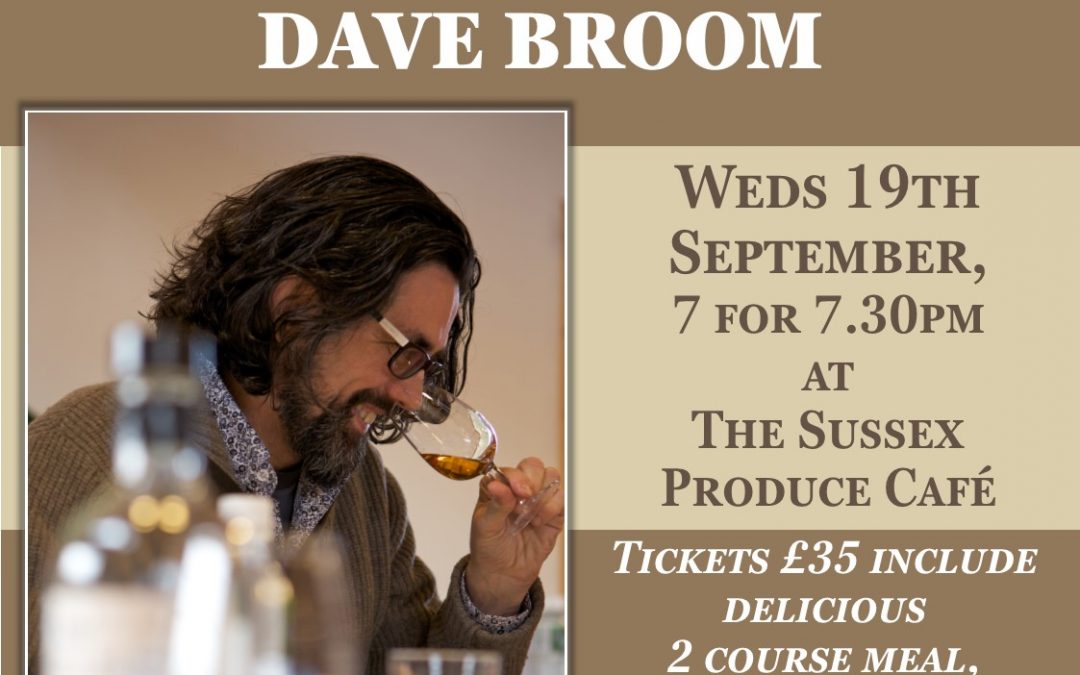 Dinner and Gin-Tasting with Dave Broom

In association with Steyning Food and Drink Festival, and The Sussex Produce Cafe, we are excited to welcome Dave Broom, Glaswegian drinks writer and spirits expert extraordinaire, who will join us at the Sussex Produce Cafe for a dinner and gin-tasting evening. Dave has written over a dozen award-winning books on whisky, gin, rum, and the art of bartending, is a contributor to numerous whisky journals, and lectures widely on wine, spirits and distillery. Over a delicious 2 course dinner, Dave will lead us through tastings of a range of artisan gins, and will also share insights into the history and manufacture of gin, and how best to enjoy its subtle flavours.
Tickets £35 to include superb 2 course dinner, gin-tasting, and a copy of Dave’s new book ‘Gin:The Manual’. 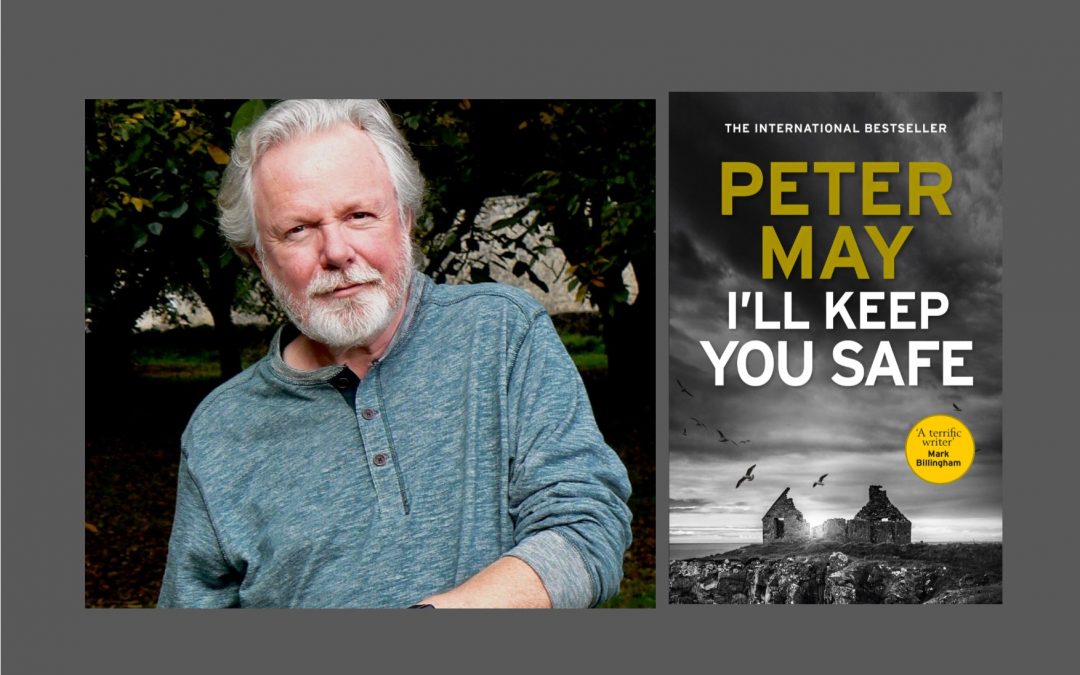 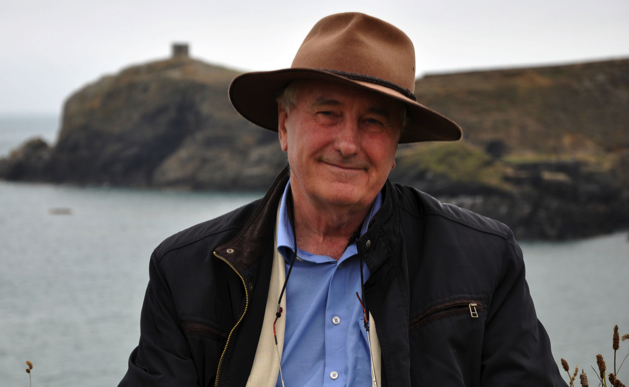 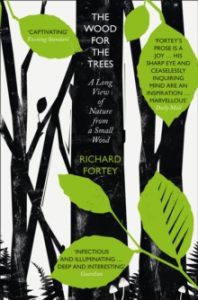 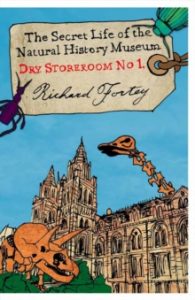 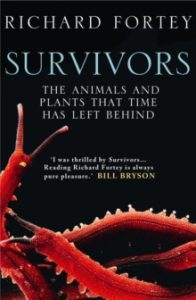 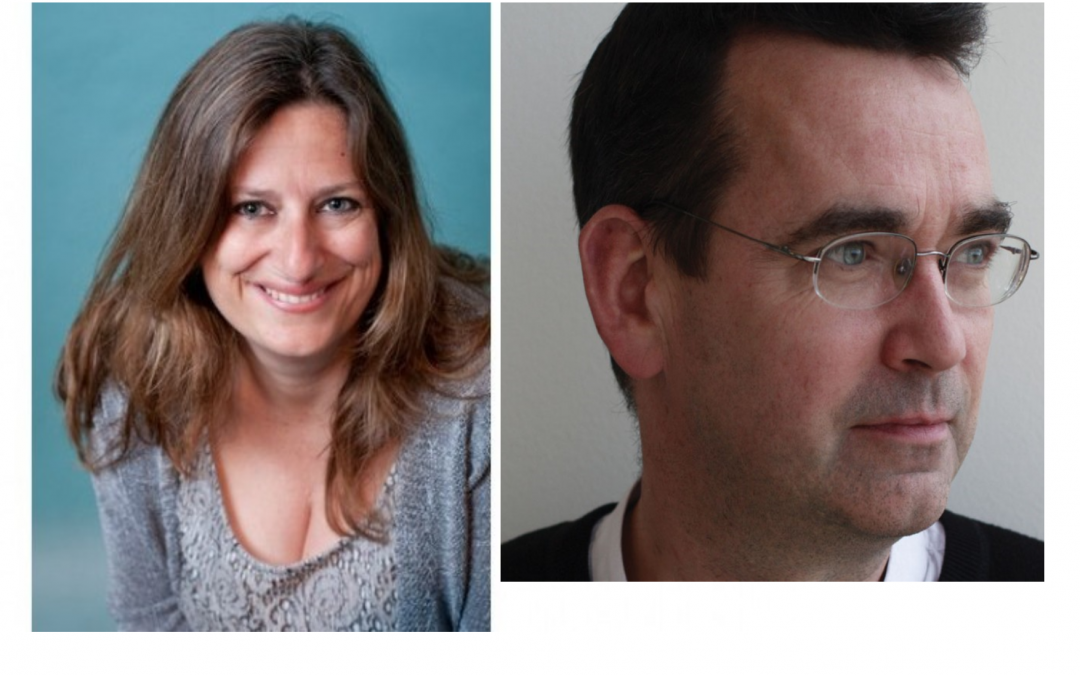