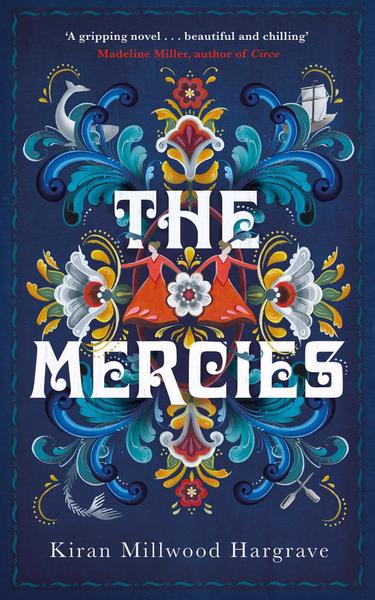 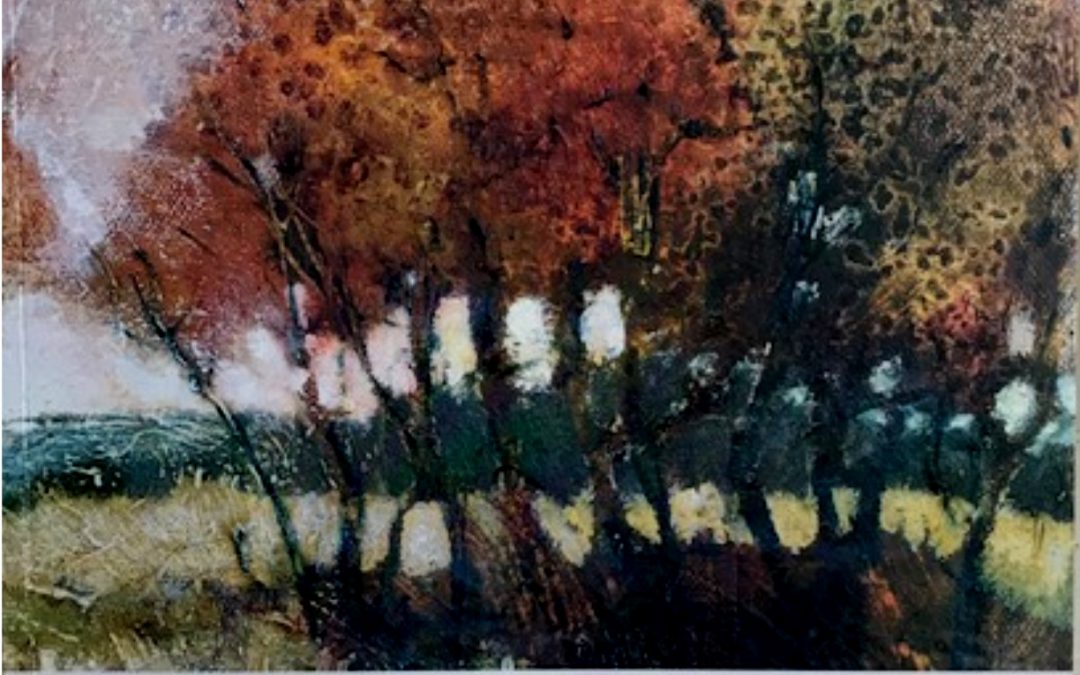 When I heard from Jeremy Knight, Curator of Horsham Museum, about the secret project dreamed up by Robin Milner Gulland, husband of Washington artist Alison Milner-Gulland, to produce a book to accompany a retrospective exhibition in honour of her 80th birthday, I was absolutely thrilled because she is one of my favourite artists. With the help of art expert Rupert Toovey, a long-time fan, they have put together a delightful record of the wide-ranging work of this remarkable artist. There is a little story behind each piece, from the ancient legends of Chanctonbury Ring to the icons of Russia and the sad history of Syria. Here in this book we have a brief taste of a life full of adventure and creative exploration, with work both figurative and abstract, masterfully rendered in paint, pastel, collage or ceramics. As this quiet and indomitable artist says “I don’t paint to sell – I do it because I want to say ‘look, I’ve seen this, look at it’. It either sells or it doesn’t. Some will see what I see and if they don’t, well tough!” This lovingly produced book gives a wonderful opportunity to appreciate this philosophy at first hand.

The eagerly awaited sequel to the Costa Award winning Days Without End by one of Ireland’s greatest writers and current Irish Laureate.

A Thousand Moons extends the sequence of Barry’s eight novels, which touch each time on the worlds of two families – the Dunnes and the McNultys. In this novel, as in Days Without End, we meet with Thomas McNulty and John Cole, American Civil War soldiers, now a couple, living on a tobacco farm in Tennessee. Their adopted Sioux daughter Winona is the narrator this time, and we follow her journey as she deals with the consequences of a violent act against her. Full of memorable characters and written in Barry’s gorgeous lyrical prose, dreamy yet unflinching when confronted by the darker side of humanity, this is a wonderful book.

Fatima Bhutto, born in Syria and educated in the USA and the UK, is the niece of former Pakistani prime minister Benazir Bhutto, and came to public attention with her memoir Songs of Blood and Sword which accused her aunt of the “moral responsibility” for her father’s assassination. Her powerful writing is used to good effect in The Runaways, her second novel, a story of three young people in Pakistan and England all of whom are disaffected in some way and experiencing a feeling of alienation which leads them to be exploited by skilful jihadis. This is an engrossing, exciting and truthful novel which, while not excusing the choices made by the protagonists, makes us aware of the vulnerabilities which can propel young people into catastrophic choices.
“burns with controlled indignation at the state of our world” Financial Times