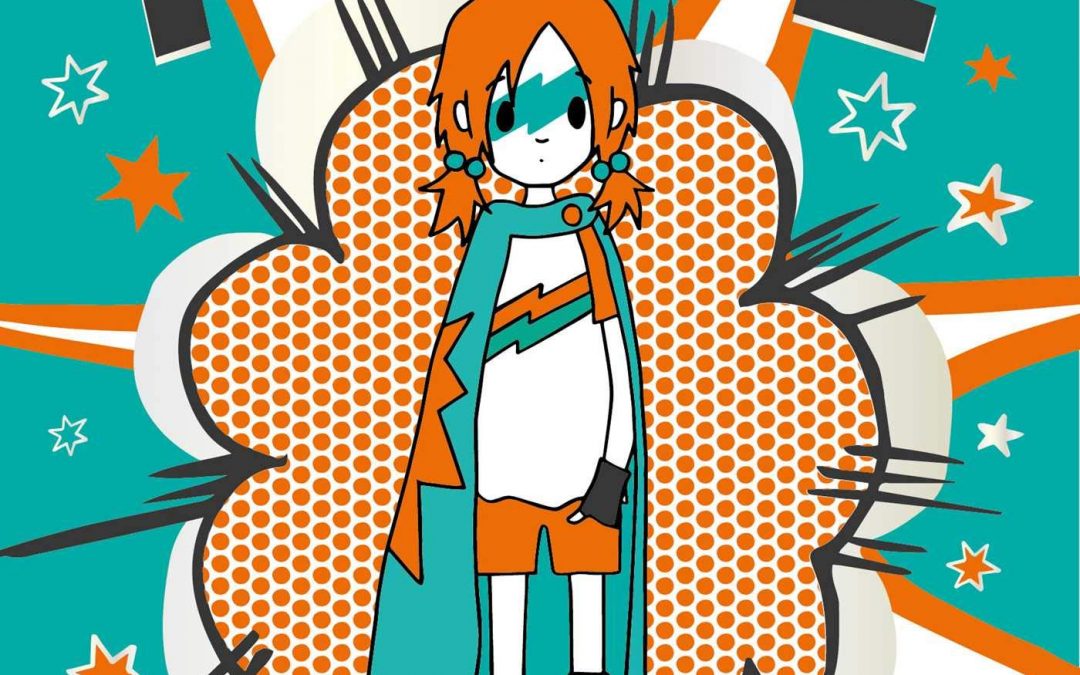 Sussex-based author and illustrator Sophy Henn is a firm local favourite having wowed local primary schools with her highly entertaining author visits for her previous series, the hilarious Bad Nana books. Her young fans will be delighted that she’s now back with the first in a new series for readers aged 7-10.

‘Pizazz’ is a 9 year old girl who just happens to have … SUPER POWERS!

If you think being born into a family of super-heroes sounds cool, think again! Pizazz has to wear the same flappy-caped outfit EVERY DAY, it’s a PAIN always having to go off to save the world at inconvenient times, sometimes she doesn’t want to ALWAYS be the good guy, and try explaining your WEIRD super-hero family to friends at your new school….! And don’t even ASK about Pizazz’s superpower…
Snappy, fast and funny, with absolutely BRILLIANT illustrations, Pizazz is a highly entertaining read for children aged 7+. 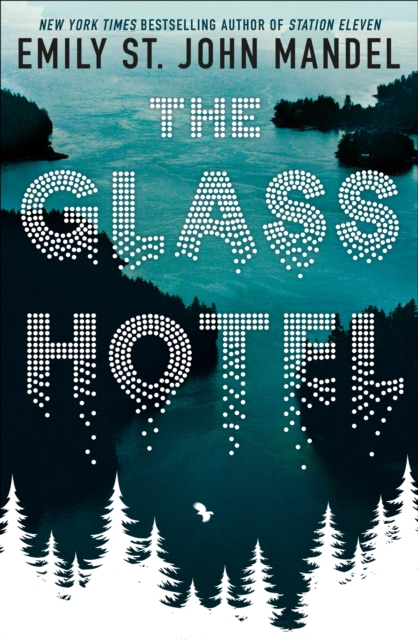 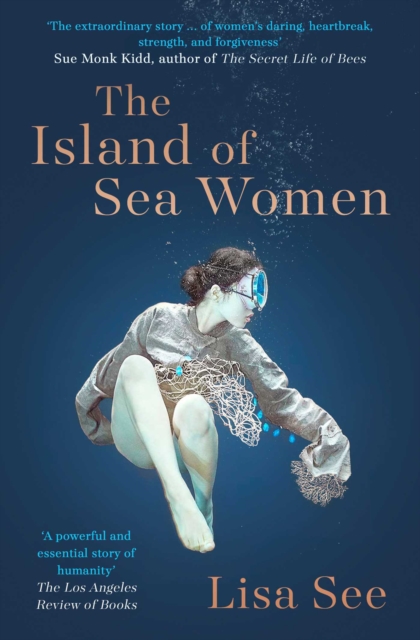 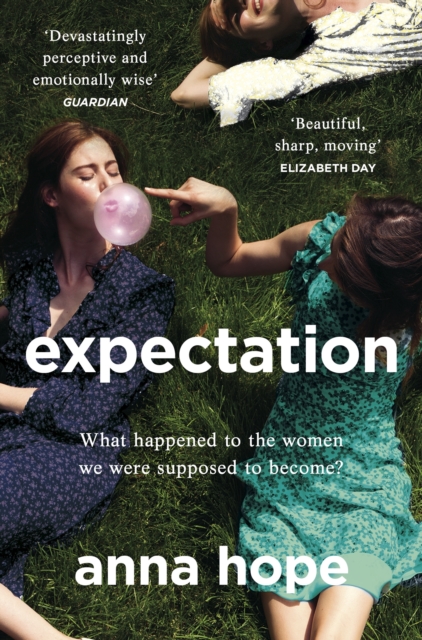 What happened to the women we were supposed to become?

Hannah, Cate and Lissa are young, vibrant and inseparable. Living on the edge of a common in East London, their shared world is ablaze with art and activism, romance and revelry – and the promise of everything to come.
They are electric. They are the best of friends.

Ten years on, they are not where they hoped to be.
Amidst flailing careers and faltering marriages, each hungers for what the others have. And each wrestles with the same question: what does it take to lead a meaningful life? The most razor-sharp and heartbreaking novel of the year, EXPECTATION is a novel about finding your way: as a mother, a daughter, a wife, a rebel.
‘Profoundly intelligent and humane. Deserves to feature on many a prize shortlist‘ GUARDIAN
99% of women will identify with this, apparently! 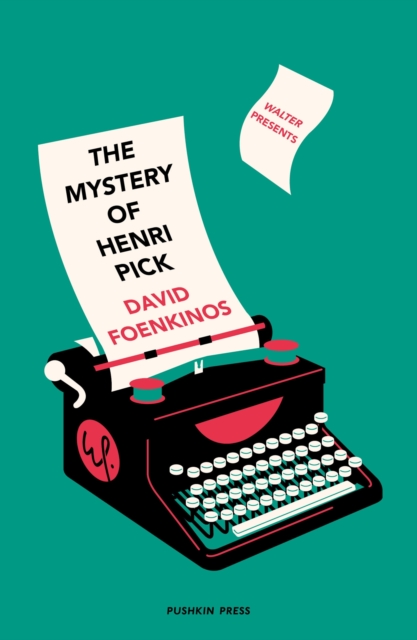 The Mystery of Henri Pick

In the small town of Crozon in Brittany, a library houses manuscripts that were rejected for publication: the faded dreams of aspiring writers. Visiting while on holiday, young editor Delphine Despero is thrilled to discover a novel so powerful that she feels compelled to bring it back to Paris to publish it. The book is a sensation, prompting fevered interest in the identity of its author – apparently one Henri Pick, a now-deceased pizza chef from Crozon. Sceptics cry that the whole thing is a hoax: how could this man have written such a masterpiece? An obstinate journalist, Jean-Michel Rouche, heads to Brittany to investigate. By turns farcical and moving, The Mystery of Henri Pick is a fast-paced comic mystery enriched by a deep love of books – and of the authors who write them. Quaint and very French. From the Walter Presents series.